Andre Verdain is a character from the Captain Scarlet and the Mysterons episode Model Spy. Although outwardly he appears to be a fashion entrepreneur, in reality this is a cover for his work as the head of the Paris sector for the European Area Intelligence Service. He operates from his fashion house in Monte Carlo, the House of Verdain, and he is responsible for a large part of the European spy network. He keeps his fashion models close at hand regardless of his position. The Mysterons target Verdain with the aim of crippling the entire network through his demise. 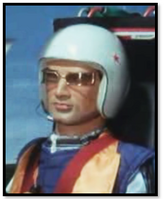 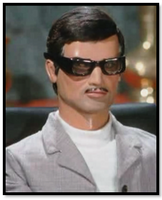 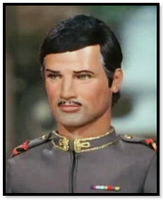 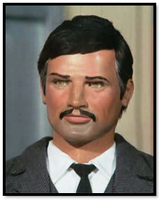 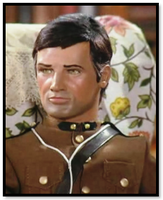 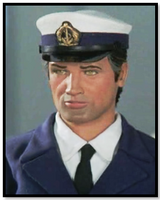 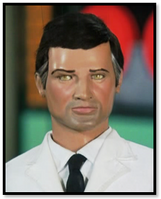 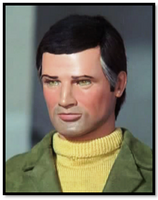