Captain Grey (real name Bradley Holden) is a character from Captain Scarlet and the Mysterons.

He was born in Chicago, Illinois, in 2033 and was educated in the World Navy Academy in San Diego, joining the World Navy when he graduated. When the World Aquanaut Security Patrol was formed, he became their first Security Commander and helped to develop Stingray. He was later recruited into Spectrum as a field agent with the code name Captain Grey.

He was voiced by Paul Maxwell. 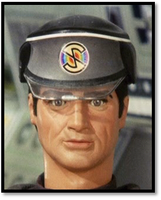 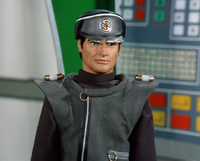 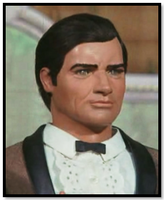 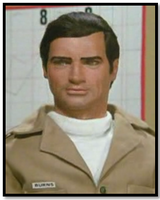 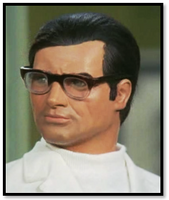 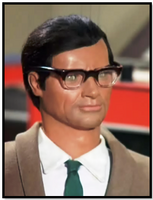 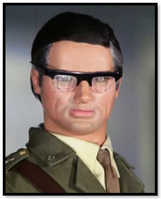 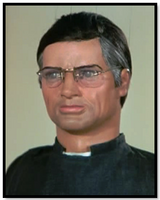 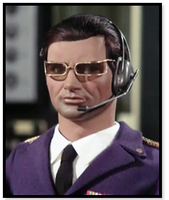