Captain Holt was a character from the Captain Scarlet and the Mysterons episode The Trap. He was Commodore Goddard's aide, before the plane he was flying was struck by lightning and crashed, killing him and Goddard. He was reconstructed along with Goddard and was stationed behind a painting in Glen Garry Castle with a machine gun, ready to slay all the high-ranking Air Force Delegates attending the International Air Conference. However, the plan was accidentally foiled by Morton the caretaker, and he was killed by Captain Scarlet at the beginning at the conference.

Holt was voiced by Gary Files. 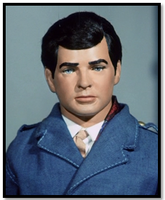 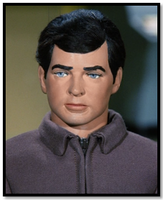 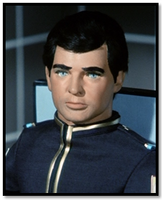