"The triumvirate of Europe will be destroyed"

Codename Europa is the 30th produced, and the 28th broadcast, episode of the British television series Captain Scarlet and the Mysterons.

The Mysterons threaten to destroy the Triumvirate of Europe, the three most powerful men on Earth after the World President.

The three are sent to separate maximum security installations... but Mysteronised electronics expert Professor Gabriel Carney is determined to assassinate each in turn! 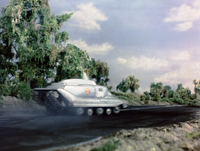 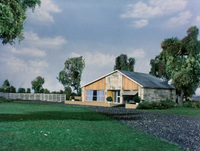 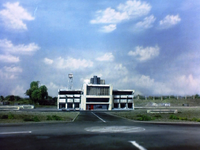 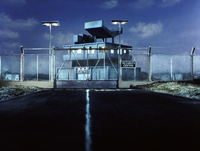 The 3rd President (Joseph Meccini) was only seen on tele-screens.