Commodore Goddard was a character from the Captain Scarlet and the Mysterons episode The Trap. He was part of the World Air Force and in charge of the International Air Conference before the jet he was flying to Cloudbase in was struck by lightning and crashed, killing him and Captain Holt. They were reconstructed and continued to Cloudbase. He changed the location of the meeting to Glen Carry Castle, the loneliest place in Europe, as another act of Mysteron security. The replica was finally killed when Captain Blue destroyed the castle with missiles from a Spectrum Pursuit Vehicle.

Goddard was voiced by David Healy, and Francis Matthews when he impersonated Captain Scarlet. 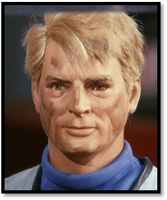 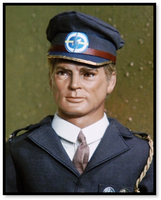 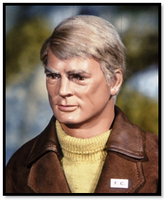 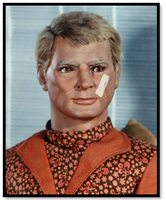 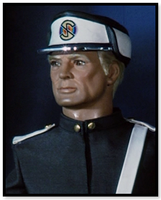 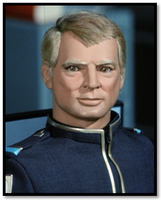 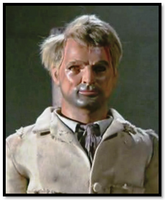 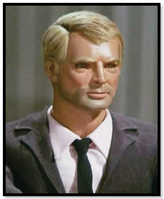 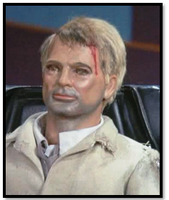 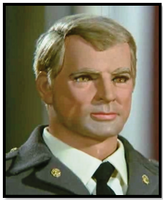 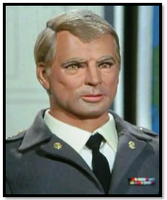 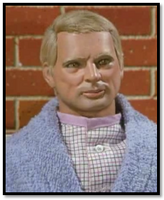 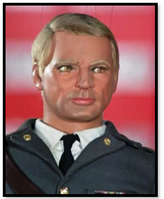 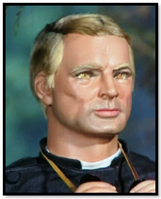