Doctor Fawn (real name Edward Wilkie) is a character from the television series Captain Scarlet and the Mysterons. He is an Australian who works as Spectrum's Medical Officer. In some instances, he seems to have a rank higher than even Colonel White; Fawn can overrule White's command if he sees fit on medical grounds.

He was voiced by Charles Tingwell. 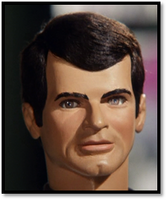 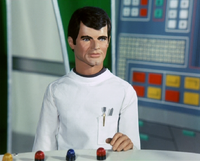 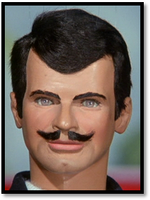 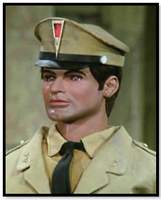 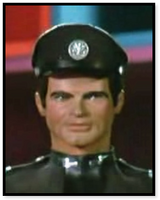 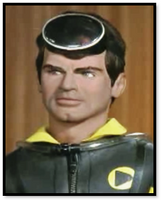 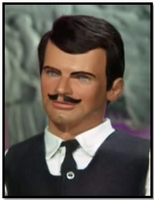