The Driver is a character from the Captain Scarlet and the Mysterons episode Expo 2068.

He was to transport a nuclear reactor to the Manicougan Power Complex by transporter truck. Captain Black switches a road sign to divert the driver onto an unfinished bridge, sending the transporter crashing into a canyon. The Mysterons reconstruct the driver, the transporter and the reactor as part of a plan to damage Earth's prestige by devastating the Atlantic Seaboard of North America.

The driver loads the reactor into the helicopter's wooden holding crate. While transferring the reactor he is discovered by a passing lumberjack, whom he shoots and leaves for dead.

While chasing the transporter in a Spectrum Pursuit Vehicle, Captain Scarlet and Captain Blue come across the wounded lumberjack and have him taken to hospital. They discover that the reactor's thermal safety valve has been removed and that without it, the reactor will overheat and explode. They resume their pursuit and the driver, desperate to evade Spectrum, is killed when he crashes his vehicle. With the reactor nowhere to be found, Scarlet and Blue remember that the lumberjack kept muttering the word "Seneca", and speed to the Expo 2068 site.

He was voiced by Gary Files. 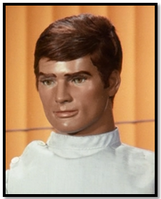 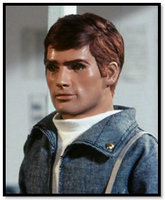 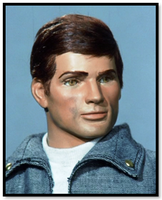 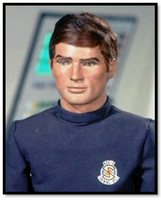 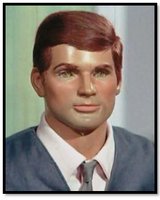 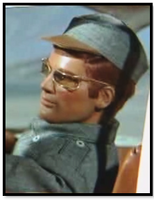 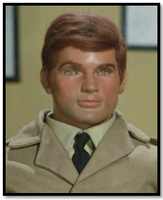