General J. F. Tiempo is a character from the Captain Scarlet and the Mysterons episode Operation Time. He is a Spanish General who lives at 49 Park Crescent, and had to go through a stereo-static brain operation. His brother is A.P. Andrews. His last name, Tiempo, is Spanish for time, explaining the cryptic Mysteron threat to "kill Time". 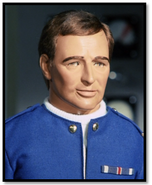 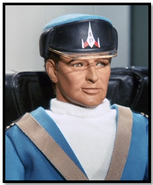 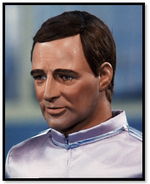 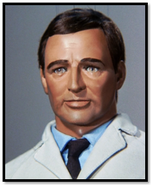 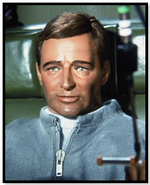 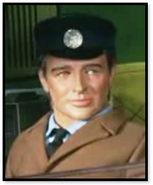 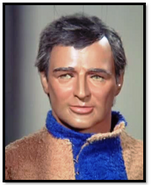