Lieutenant Dean is a character from the Captain Scarlet and the Mysterons episode The Mysterons.

Dean was onboard the Zero-X, with Captain Black and Navigator Conway, when they first discovered the Mysterons.

Dean was voiced by Charles Tingwell.

Inside the Martian Exploration Vehicle, with Captain Black and Conway 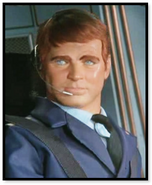 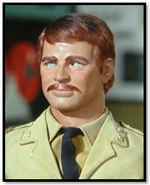 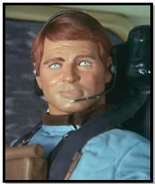 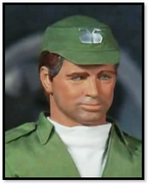 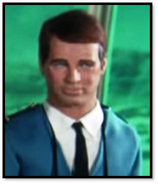