Major Brooks is a character from the Captain Scarlet and the Mysterons episode Point 783. He was the Supreme Commander's personal aide.

Brooks, along with his colleague Colonel Storm, died in a car crash, after which both men were reconstructed by the Mysterons. Later on, Brooks made an attempt on the Supreme Commander's life by becoming a bomb, but this was foiled by Captain Scarlet.

He was voiced by David Healy 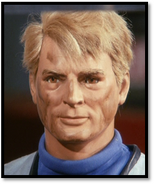 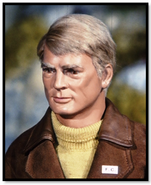 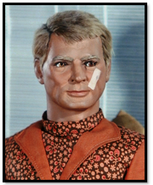 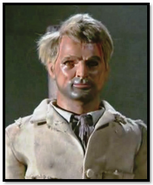 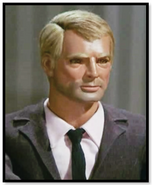 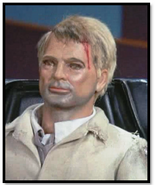 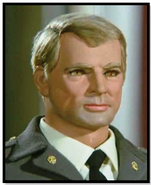 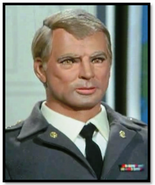 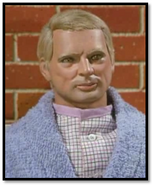 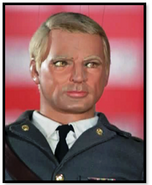