"We will make sure that you never return to our planet, Mars"

Noose of Ice is the 23rd produced and the 25th broadcast, episode of the British television series Captain Scarlet and the Mysterons.

An underwater Arctic mine extracting a rare metal to be used in Earth's return to Mars is terrorised when its heating elements are sabotaged and the surrounding water threatens to freeze and crush the tower... 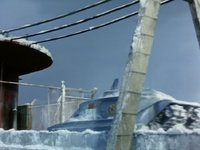 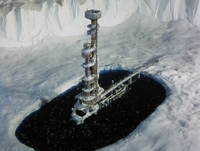 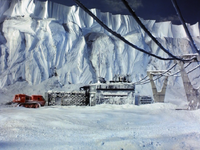