"We will destroy the place of the Angels"

Place of Angels is the 27th produced, and the 24th broadcast, episode of the British television series Captain Scarlet and the Mysterons.

Once again, the Mysterons' cryptic threats make Spectrum believe they are targeting the Angels. But it isn't actually one of the five Angel pilots; it's one of their home cities. Or so Spectrum thinks...

Meanwhile, a report is received from a biological research station on the outskirts of Manchester, England, regarding the theft of a phial of the K-14 virus - a revolutionary, brand-new strain that has the capability to kill 10 million people. Captain Scarlet and Captain Blue start a frantic race to find the station's research assistant, Judith Chapman, who's suspected of the theft as she was the only person to be granted access to it...

Assessing that the force's target is the Boulder Dam, near Los Angeles - literally, "The Angels" - Scarlet places his indestructible life on the line to recover the lethal phial... 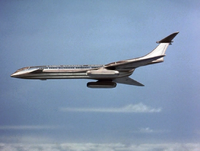 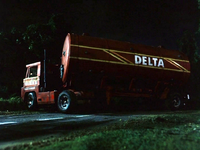 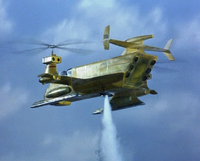 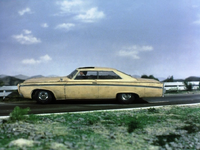 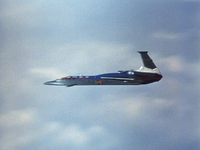 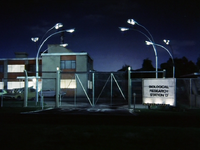 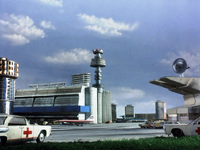 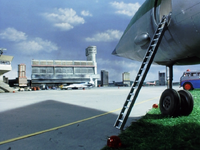