President Roberts is a character from the Captain Scarlet and the Mysterons episode The Launching. He is the President of the United States of America, and presumed to be the target of the Mysteron threat in that episode, until it was later discovered that a cargo ship named after him (the S.S. President Roberts) was the real target.

He was voiced by David Healy. 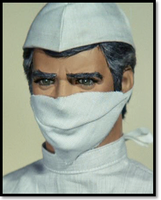 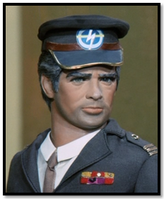 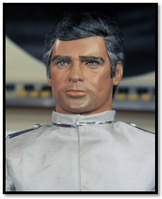 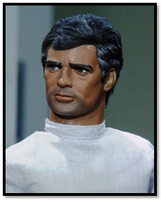 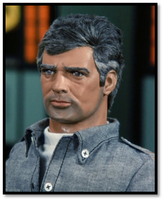 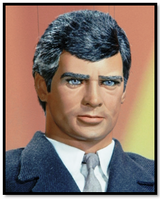 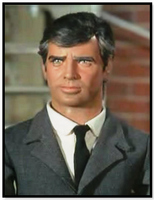