Reflections In The Water

Reflections in the Water

Reflections in the Water is the 26th and last broadcast and the 23rd produced episode of British television series UFO.

Investigating reports of explosive imitation flying fish in the Atlantic, Straker and Foster find a huge dome underwater. Inside the dome they find an exact replica of SHADO headquarters, including exact replicas of the operatives. When they hear the imitation HQ giving instructions to Moonbase to permit a huge invasion by UFO's they realise that the fake HQ in the dome has been successfully deceiving Moonbase, and something must be done fast! 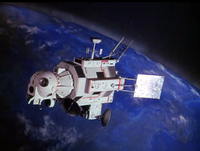 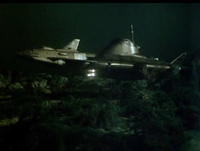 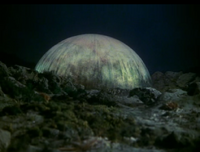