Born in Chelsea, London, Dianne was the daughter of World Government Official Lord Robert Simms. After studying Law and Sociology at London University and graduating with these degrees, she then worked with Lady Penelope Creighton-Ward as a special agent for FAB (Federal Agents Bureau) and took over as head of the organision after Penelope left the position to join International Rescue . Later she became a chief security officer at the Euro-Charter Airline company. It was during this time she was approached by Spectrum and became one of the organisation's five female Angel fighter pilots.

She was voiced by Elizabeth Morgan. 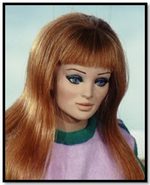 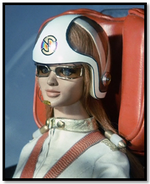 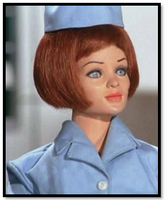