"We intend to kill one of the Spectrum Angels"

Seek and Destroy is the ninth produced, and the fifteenth broadcast, episode of the British television series Captain Scarlet and the Mysterons.

When the Mysterons threaten to kill one of Spectrum's elite Angel pilots, Captains Scarlet and Blue are sent to Paris to escort Destiny Angel back to Cloudbase. But Captain Black engineers the destruction of three newly-built Angel aircraft - and the now-Mysteronised Interceptors are set to target Destiny! 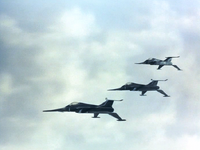 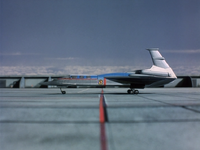 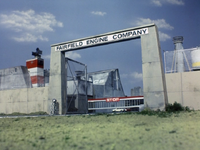 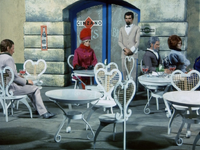