There is a page named "Emergency Marineville" on this wiki. See also the other search results found. 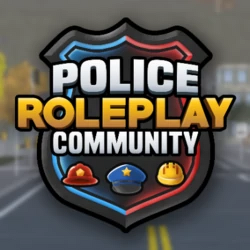 Welcome to the ER:LC wiki. Here, we all contribute on the articles and discuss the game.