There is a page named "Ricochet" on this wiki. See also the other search results found.

About 70 results for "Ricochet" 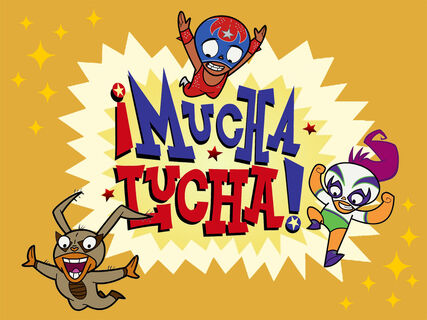 '''¡Mucha Lucha! Wiki''' is an unofficial Wiki dedicated to preserving all the information related to the original animated Kids' WB series, ¡Mucha Lucha!. '''Mucha Lucha!''' explores the Latino cultural phenomenon known as Lucha Libre, a form of masked wrestling. The…