"We intend to obliterate the sub-continent of North America"

Special Assignment is the 14th produced, and the 10th broadcast, episode of the British television series Captain Scarlet and the Mysterons.

The Mysterons threaten to obliterate North America, but Spectrum is left without its number-one agent when Captain Scarlet is dismissed for gambling offences. He's approached by a pair of Mysteron agents, who intend to destroy Nuclear City using a Spectrum Pursuit Vehicle supplied by Scarlet; but first, he must prove his loyalty - by killing Captain Blue! 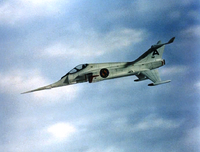 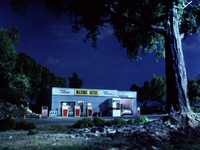 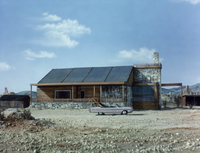 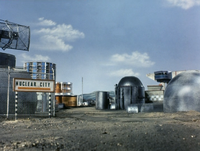