Symphony Angel (real name Karen Wainwright) is a character from the British television series Captain Scarlet and the Mysterons.

Born in 2042 in Cedar Rapids, Iowa, Karen graduated from from Yale University to join the Universal Secret Service. After seven years, she left to work for a small air charter company, which is where Spectrum found her and was offered to become one of the organisation's five female Angel fighter pilots. . 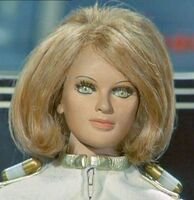 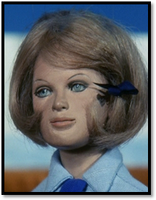 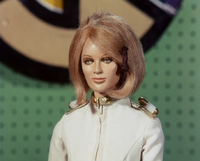 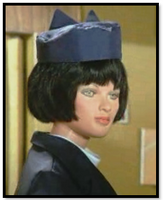