Gerry Anderson Encyclopedia
Register
Don't have an account?
Sign In
Advertisement
in: Stingray, Stingray Episodes, The Ghost Ship,
and 3 more

The Ghost Ship is an episode from the Stingray TV series.

The WASPS get a report about the sighting of an ancient galleon on the sea, so Commander Shore accompanies the Stingray crew to investigate, and soon trouble starts when Shore and Phones go aboard the seemingly abandoned galleon... 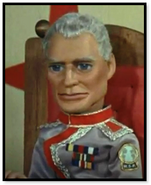 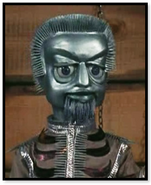