Troy is poisoned by Aquaphibians and the sole owner of the required antidote is Titan - who demands Marina in exchange for saving Troy's life. 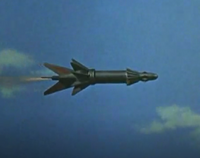 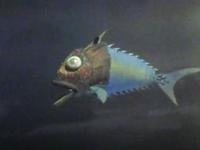 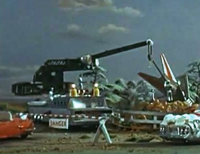 Ambulance
Community content is available under CC-BY-SA unless otherwise noted.